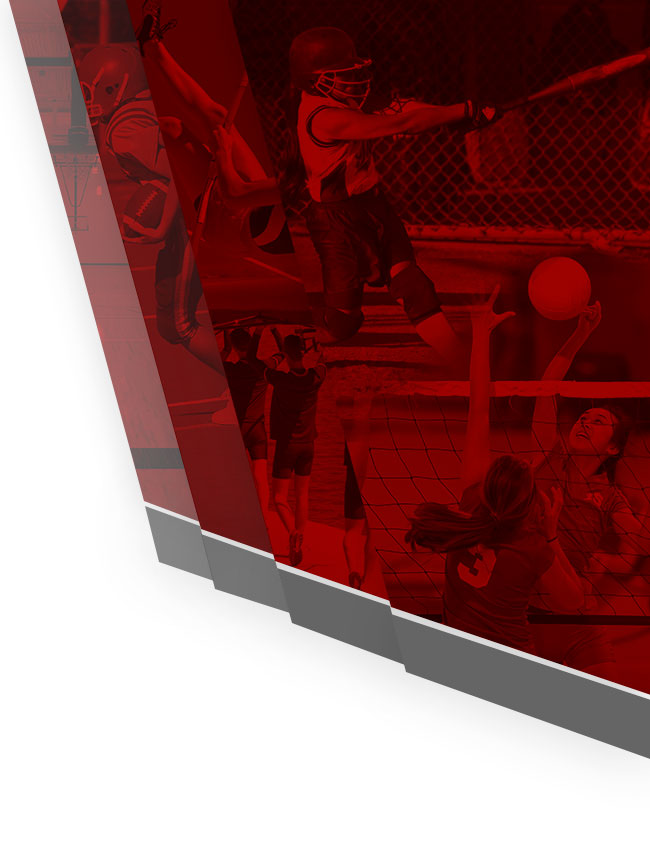 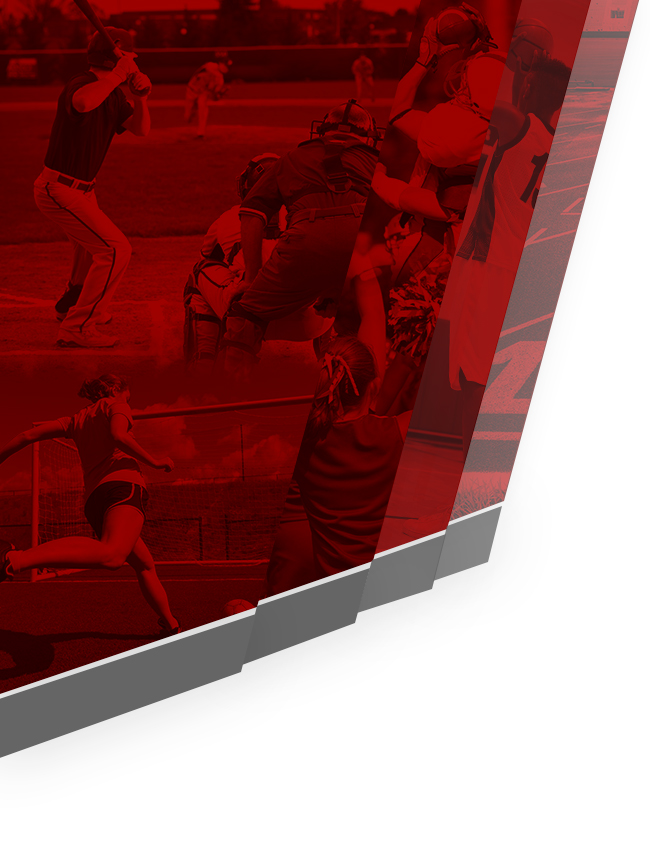 The Lancers lost a hard fought battle at home on Friday against the hated rival Spartans from Schurr High School. A lot of intensity & energy in this game.

The Lancers were led by sophomore guard Chris Ramos 27 points. Ramos attacked the basket with fearlessness against the bigger Spartans which led to foul trouble for the the hapless defenders. Ramos was clutch for the Lancers all game long but missed free throws by him & other Lancers ultimately cost them the game.

The Lancers are at Alhambra on Tuesday.

No Events This Week

Events are added by athletic staff.
View All Events